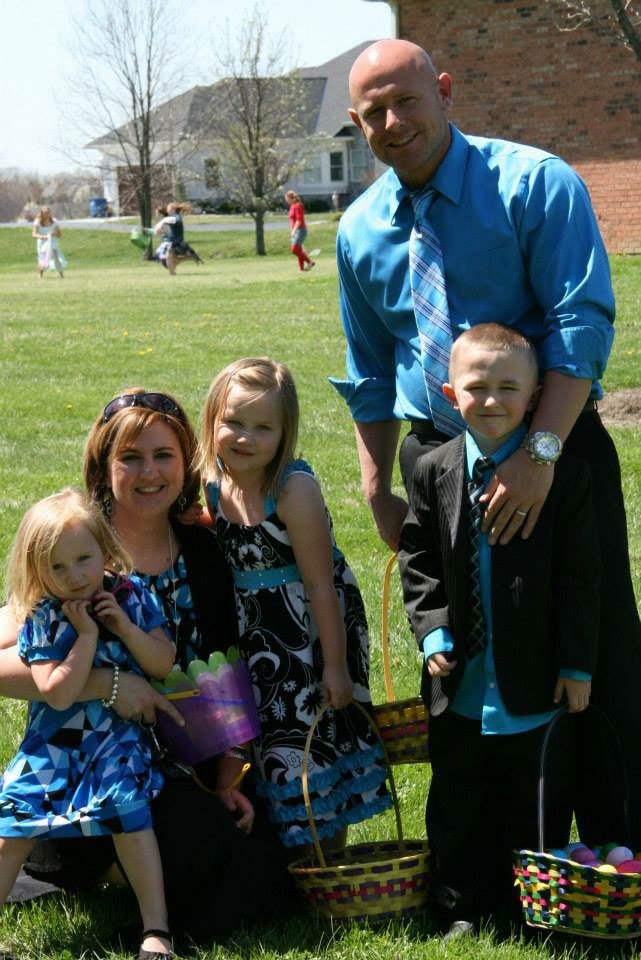 Jason has been with the Hamilton Fire Department for 12 years. He has been an ordained minister for 5 years. The idea of having a peer group within the OAPFF and our Local really struck a cord with him. As Jason looked back on his career, he realized that the fire service actually had an unofficial peer group long before we gave it a name. The bond that we share causes us to rally around each other when things don’t go as planned.

In recent situations in his own personal life, the members of Local 20 gave him support that no one else could give. Being part of the peer team, gives Jason an opportunity to give back to them and others what has been given to him. Jason told the OAPFF, “As fire fighters, we are exceptional at taking care of others, and now it is time we take care of ourselves.”