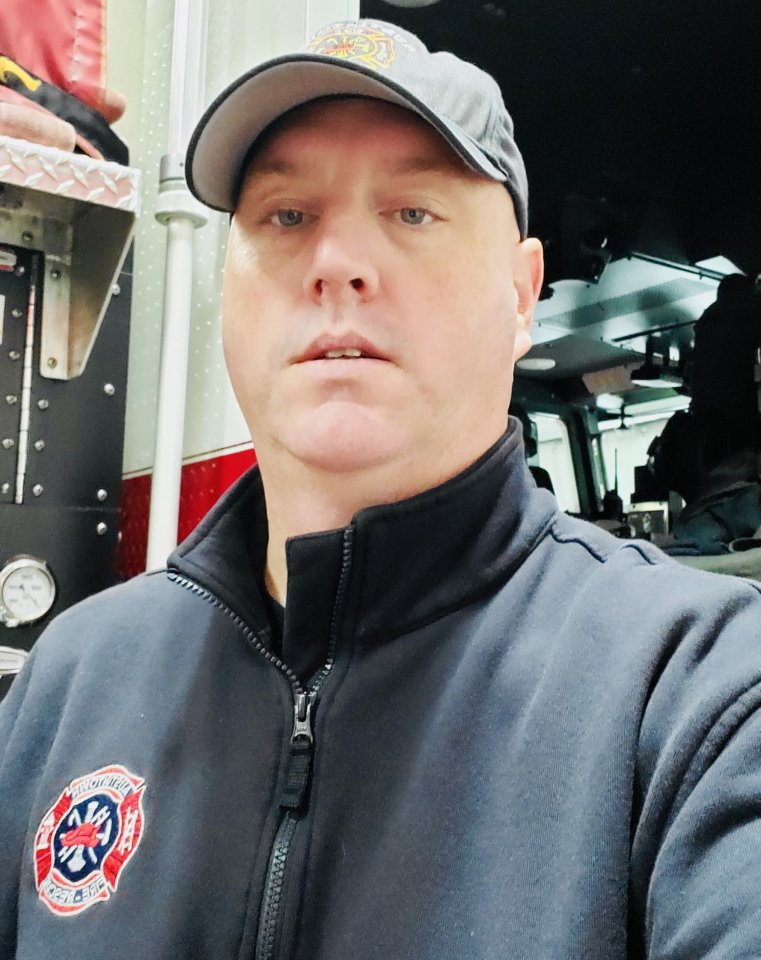 Mike has served as a pastor since 1993 in Kentucky and Ohio.  Currently, Mike is the Senior Pastor at Four Mile Run Christian Church. Mike began serving as a Chaplain with the Austintown Fire Department in 2015 and the Austintown Police Department in 2018.  This began Mike’s passion to provide emotional, mental, physical, and spiritual support to first responders. Pursuing this passion has led Mike to also become a full-time firefighter alongside his heroes at the Austintown Fire Department. Up to this time, Mike has attended almost 400 hours of crisis, trauma, peer support, etc. training.  Mike is an ICISF (International Critical Incident Stress Foundation) approved Instructor for several of their trainings.  Mike was a part of the team that founded the Mahoning Valley Critical Incident Stress Team where he serves as a member of the team. Mike has been married to his high school sweetheart for 28 years.  Mike has 4 children.  The two oldest are boys and the two youngest are girls. 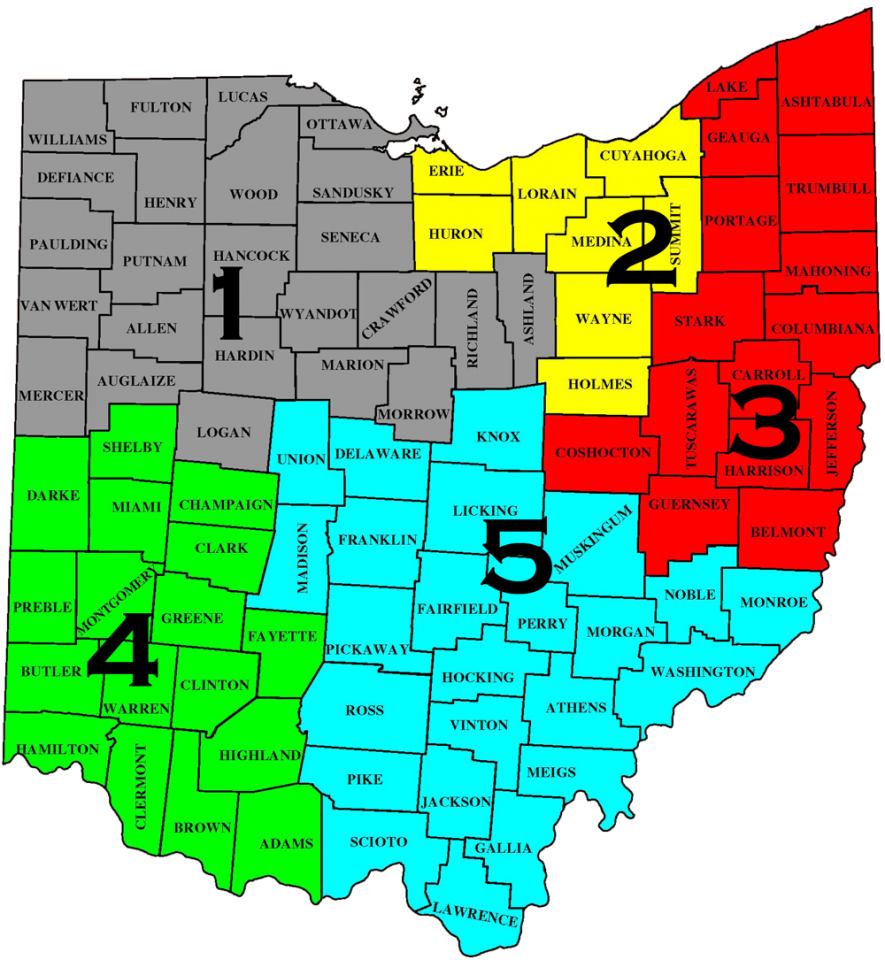