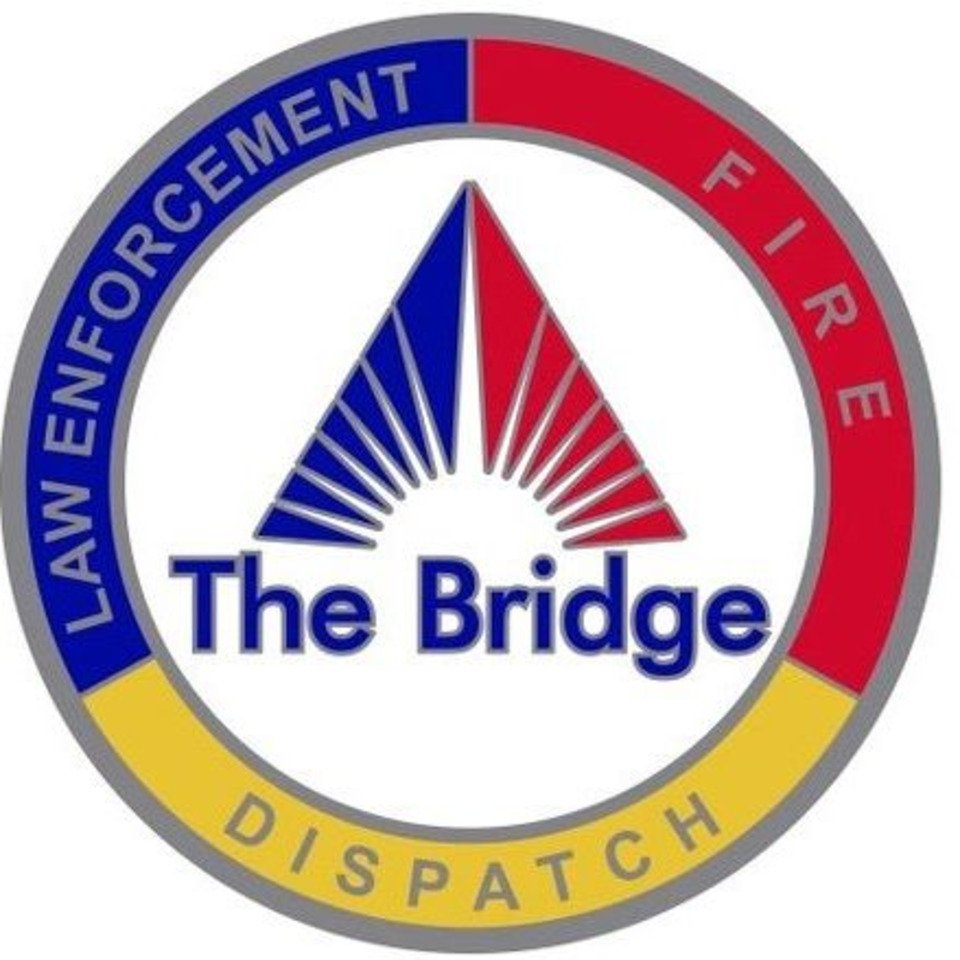 By Allison Ward The Columbus Dispatch

Emergency dispatcher Laura Thomas rarely has to think back too far to find an example of what makes her job stressful. “Today, I happened to take a call where the caller told me that his girlfriend had been shot,” she said recently. “And when I asked him who shot her, he said, ‘I did.’   While some incidents are more major than others, the eight-year dispatch veteran of the Columbus Division of Police said that she and colleagues deal with critical incidents during most shifts. At times, the stress of such a job — compounded by issues outside work — can become too much to handle, she said. To help, the 45-year-old North Side resident attended a retreat last month designed for first responders and their significant others to learn coping skills, hear inspirational stories and gather in support of one another for a few days of unity. “The big thing was you learned you are not alone,” Thomas said. “There were grown men who got onstage to share their story and cried. I shed a lot of tears that weekend.” And that’s OK — that’s the message retired police officers Mick Yinger and Michael Pavolino want first responders to take away from retreats they began hosting earlier this year as part of The Bridge, the nonprofit they founded in 2018. “With The Bridge, we are taking first responders from hurting to healing,” said Yinger, 51, a North Side resident who retired from the Columbus police division in 2012. Added Pavolino, also 51, who spent 25 years with the Westerville Police Department: “There’s not one incident that causes this stress. It’s compounded over time, and you have to find a way to get rid of it.” However, one specific tragic incident led Yinger and Pavolino to team up to combat the issue of mental health among their ranks: the fatal shooting of Westerville police officers Anthony Morelli and Eric Joering in February 2018. The day after the funerals, Pavolino said, he received a call from Yinger, his best friend since the two were seventh-graders at Walnut Springs Middle School in Westerville. “He said, ‘I’m coming over’ — it was a pretty trying time for everybody — and he said, ‘This is what I want to do,’” said Pavolino, a Westerville resident who had retired from the police department the previous year. “We do a lot for these families in the wake of these tragedies, but we don’t do a good job for first responders in the months and years after.” Yinger pointed to a white paper commissioned by the Ruderman Family Foundation, a private philanthropic foundation in Boston, indicating that more police officers and firefighters died in 2017 by suicide then in the line of duty. Drawing from Pavolino’s military experience — he’s still in the Army Reserve — the pair settled on holding three-day conferences with expert and personal testimonies. They spent most of 2018 garnering support for their mission and fundraising more than $130,000 to ensure they could provide the most beneficial curriculum free of charge. “Attendees don’t pay for anything: lodging, food, or the speakers who come from around the country,” Yinger said. “Finances may be their main trigger, and we didn’t want them to have to pay when that’s something that’s causing their problems.” Ninety-one first responders and spouses participated in the first retreat in January, and 96 in June. They listened to speakers ranging from medical professionals who specialize in treating post-traumatic stress disorder in first responders to peers and spouses who have been in their shoes and persevered. “There’s a firefighter from Minnesota who experienced such trauma that he became addicted to meth,” Yinger said. “He took the meth to keep him awake. He tried to commit suicide, but fortunately for him the gun didn’t go off.” Yinger has had his own share of traumatic incidents, such as when he was involved in a fatal shooting in 2009. Lisa Callander, who spoke at the first two retreats, said she sees the program as a beneficial offshoot of what she and others do in the city’s Employee Assistance Program, an organization within Columbus Public Health that oversees the well-being of city employees. “You see their shoulders go down — a sigh of relief,” Callander said. “Bridge isn’t a therapy session, but it provides education, hope and healing.” And it’s helping to change the “macho-man culture” within police and fire departments, she said. “You don’t have to be stoic,” she said. “You can still do your job but be human. The stigma is getting reduced ... versus 10 years ago when no one talked about it.” In a survey following the January retreat, nearly three-fourths of attendees responded that they helped peers with job-related stressors, Yinger said. Half made an appointment to follow up with a clinician. The Bridge hopes to host several retreats annually, with the next one planned for early next year, and in the future provide counseling services. Shawn Stauffer, a Plain Township firefighter who has been diagnosed with PTSD, anxiety and depression, attended the June event and said he learned about different treatment options. But even more beneficial was the fact that his wife, Marisa, was invited. He said the retreat strengthened their communication and understanding of what the other goes through. “You don’t have to have a big traumatic event happen, like a co-worker dying like I did,” said Stauffer, 40, of Blacklick. “Anyone can benefit.”